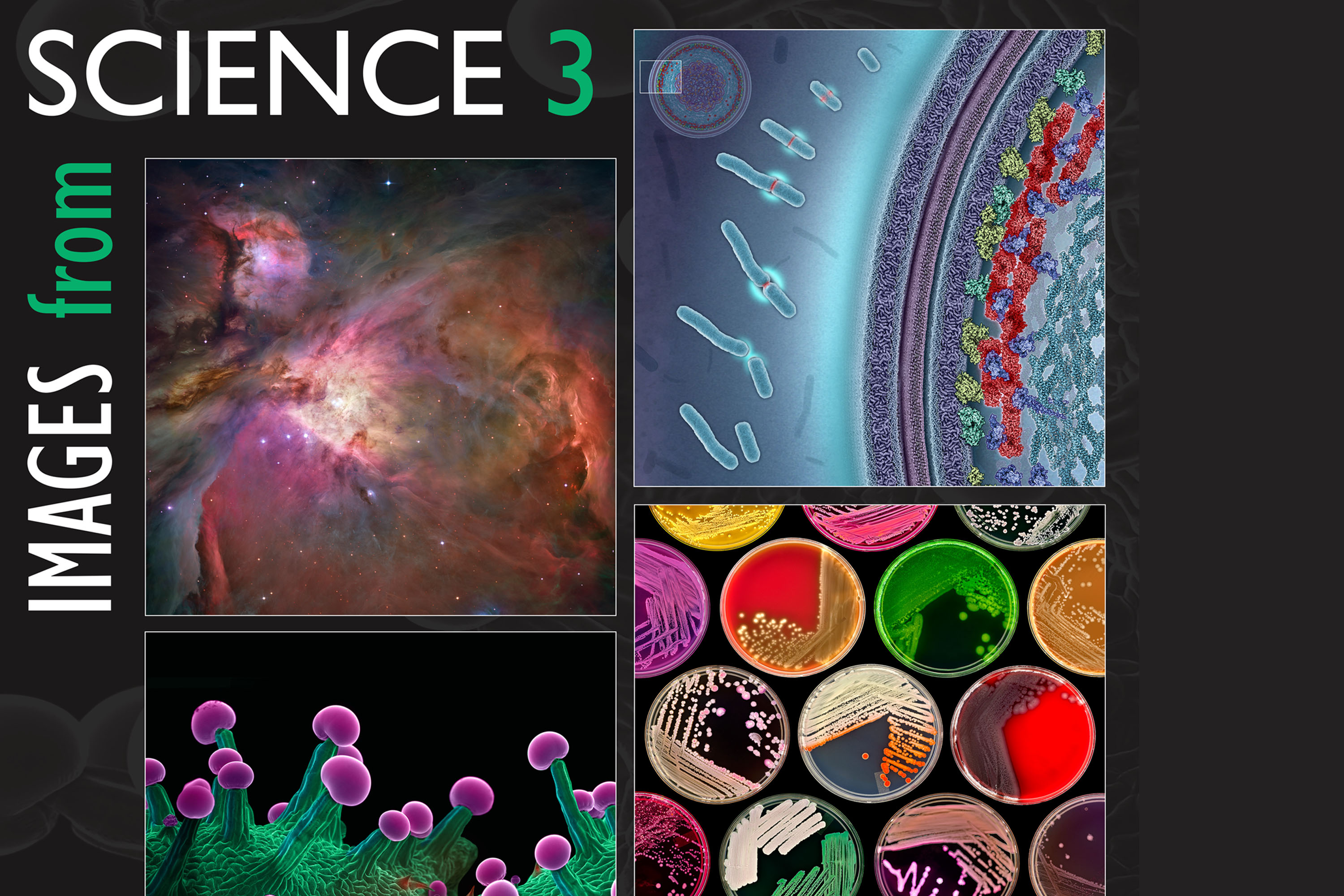 CALL FOR Images from Science 3

Images from Science 3 is being organized to celebrate the production of extraordinary images featuring science. At its core mission, the project seeks to explore the interface of science, technology, art, design, and communication. Science images unlike most other genres of images rarely find their way into art museums.

Rochester Institute of Technology Professors Michael Peres, Ted Kinsman, Bob Rose, and Johns Hopkins University School of Medicine Professor Norman Barker are passionate and talented scientific photographers. They have enjoyed long and storied careers in this unique field as photographers, but also as authors, educators, and industry leaders. Because of their interests in science images, they are collaborating to produce the third traveling exhibition sharing some of the world’s most extraordinary images and image makers who explore science.

Images from Science 3 will build upon the successes of the Images from Science I and II exhibitions. Images From Science I premiered fall 2002 in the School of Photographic Arts and Sciences at Rochester Institute of Technology. Launched at the infancy of the Internet and digital photography, it contained 59 photographs and traveled to 22 venues in 7 countries until 2007 when it was retired.

Images From Science 2 premiered in the Fall of 2008 and was displayed in 13 venues before being lost in shipping from the UK to the Netherlands in 2014. A complete listing of these exhibitions history can be found by following this link. Both exhibitions were produced as experiments to explore the power of the Internet as the sole tool used to advertise, identify and ultimately display some of the world’s most powerful photographs of science at the time of their production.

Much has changed since those exhibitions were displayed including the explosion of new applications of imaging technologies. Coupled with new optical and other imaging software, nothing seems out of the realm of what is possible in the creation of images for science. The dynamic release of new imaging equipment including the smartphone coupled with the explosive use of social Media including Twitter®, and Instagram® for example, has allowed for images to be shared worldwide synchronously. One could make a compelling argument that imaging has become a science unto itself and is an integral part of every contemporary research center.

Images from Science 3 seeks to identify and showcase up to 75 extraordinary examples of both still and moving images that reveal science in new and unique ways. Similar to past projects, it too will use the Internet as its primary voice to promote IFS 3 but this exhibit will feature computer generated images (CGI) including animations and illustrations. The organizers hope to include student images as a part of the exhibition as well. The images that will comprise the exhibition will be selected by an international panel of experts from around the world.

Images from Science 3 invites both new and recognized image-makers to submit their extraordinary illustrations, animations, photographs, and short-run videos for consideration in this unique collection of work. Nothing like this has ever been undertaken.

Download the IFS 3 Poster by clicking on this LINK 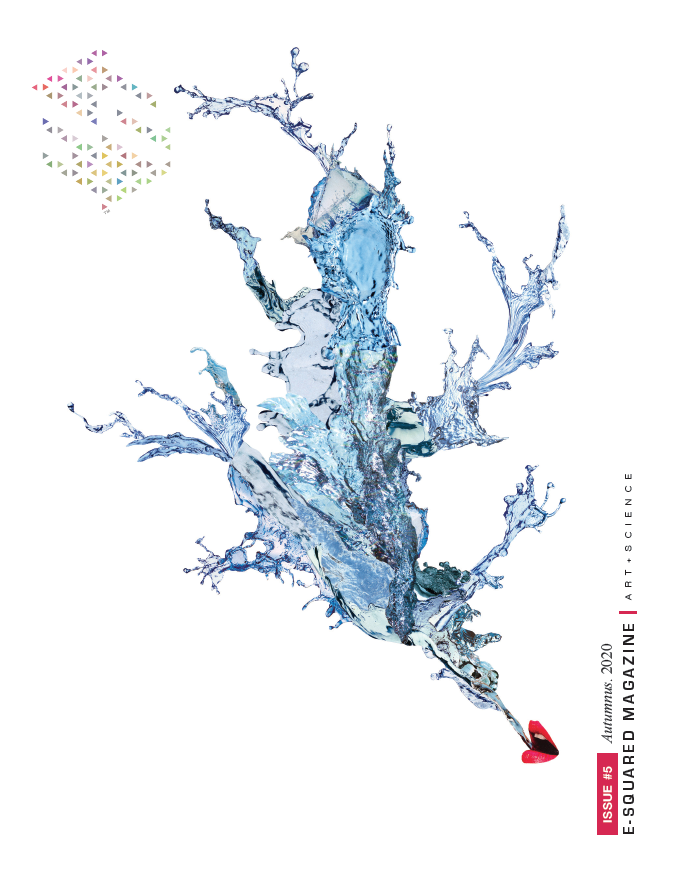