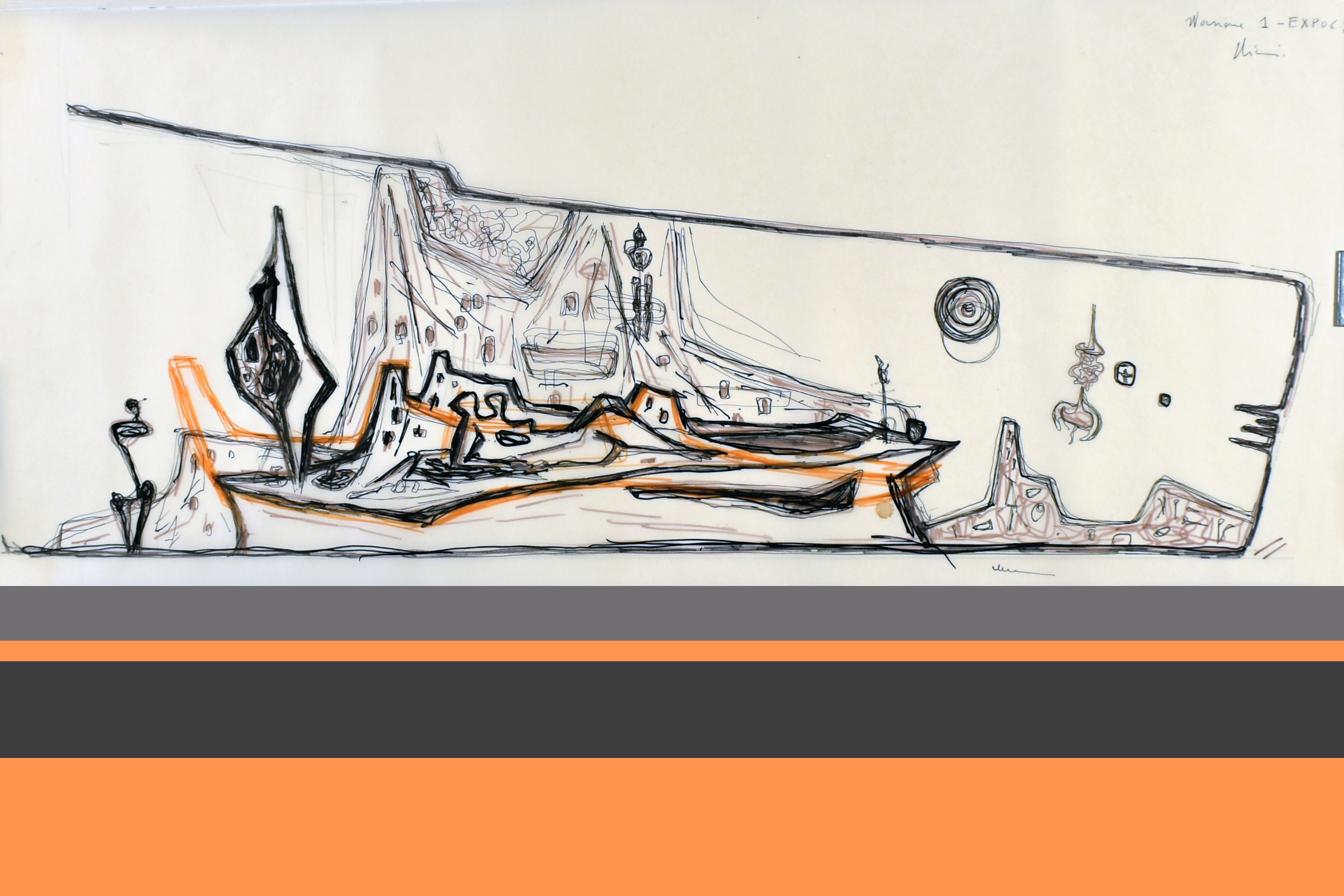 Leonardo Ricci: An Innovator of His Time 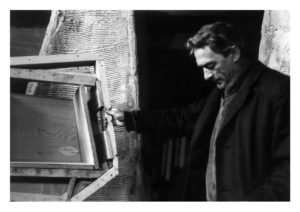 A leading figure in the Italian architectural scene of the Second World War, Leonardo Ricci rejected the idea of traditional architecture––he firmly believed in constructing buildings that stimulated new relationships in society and promoted interactions between the community and their landscape. Though most well-known for architecture, Ricci was also a writer and existentialist philosopher. He was born on June 8, 1918 and later went to school for architecture at Università degli Studi di Firenze (Italy).

To celebrate the centenary of Leonardo Ricci’s birth, an exhibition, Leonardo Ricci 100. Writing, painting and architecture: 100 side notes on the Anonymous, has been organized. The exhibition will open in Florence, Italy at the at the Refettorio di Santa Maria Novella on April 12 and will be open until May 26 2019. The exhibition features over 60 original pieces among paintings, drawings, sketches, photographs, and models. There will also be video and audio documents and magazine excerpts showcasing his theoretical research, artistic production, and design activities.

Curated by Maria Clara Ghia, Ugo Dattilo, and Clementina Ricci, the exhibition guides visitors through excerpts from Anonymous (20th Century), an existentialist book written by Ricci in the United States in 1957, “not a learned book for specialists but open to all,” as he called it. The location for the exhibition is quite spectacular: it’s the fourteenth-century Refectory of Santa Maria Novella in Florence. The exhibition design, conceived by Eutropia Architettura, offers an open, varied yet profoundly organic path that mixes the textures of the disciplines practiced by Leonardo Ricci. 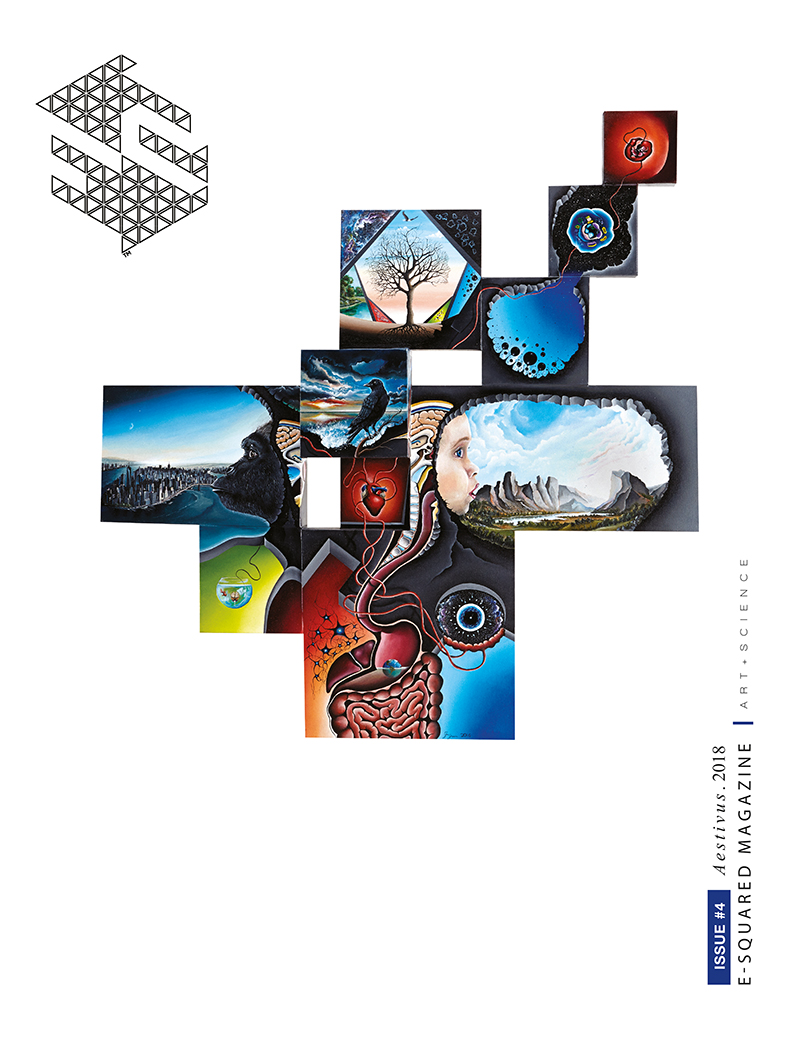